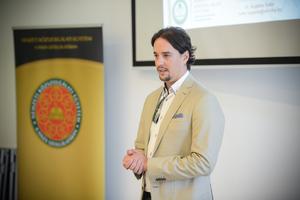 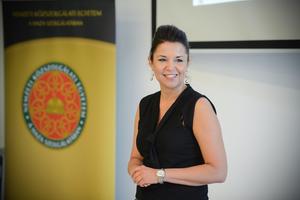 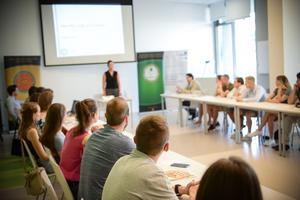 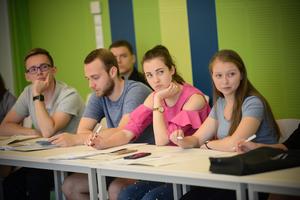 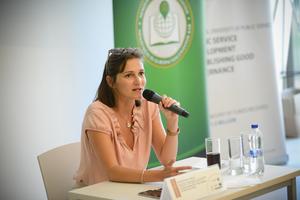 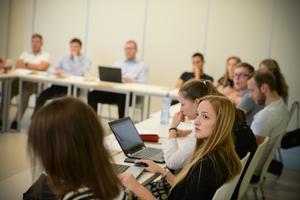 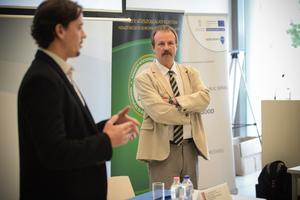 Altogether 35 students from seven different countries participated in the summer school which was held in English. Most of the students were coming from the War Studies University, Poland (military academy), the Metropolitan University and the University of West Bohemia, Czech Republic, the Matej Bel University and the Pan-European University, Slovakia, however universities from Bucharest and Brussels were also represented. Hungarian students of ELTE and NUPS have also registered for the one week long programme.

The main topics of the course are the cooperation between the Visegrád countries, experiences of Hungarian V4 Presidency and the European Union’s current international challenges.


Tags: NUPS international V4 summer school 2018
We use cookies providing the best user experience along with secure browsing to our visitors. You can change your cookie settings in your browser. More information