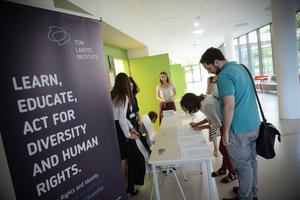 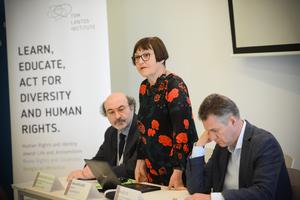 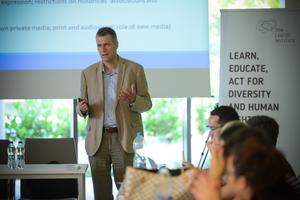 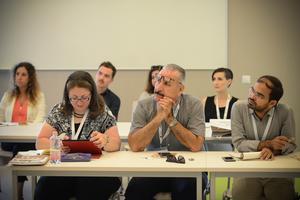 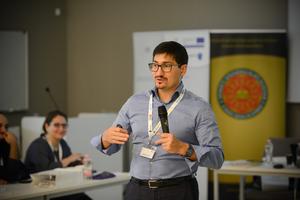 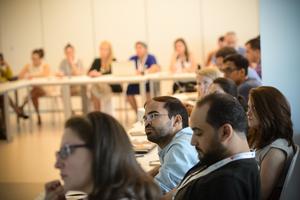 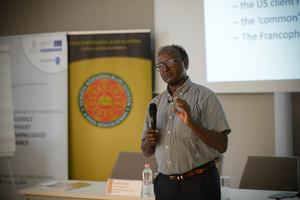 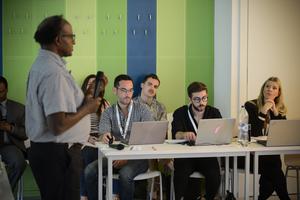 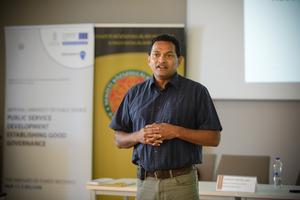 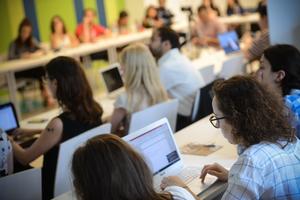 Following the initiative of the Faculty of International and European Studies, since 2013 the National University of Public Service, the Tom Lantos Institute and the International Office of NUPS, in cooperation with Middlesex University London are organizing international summer school on minority rights with a special focus on the role of norms and institutions in current efforts to protect the rights of minorities.

The event provides a unique international forum in the Central European region for scholars dealing with minority issues, activists and university students. Similarily to previous years, the event had 30 participants however more than 250 applications were received from four continents.

Students are giving presentation about their scientific researches during the summer school and the best papers are published each year as a special volume of Acta Humana, the university’s journal.

Over the years, the main focus areas of the programme shifted from European questions to global minority issues, thus its name was changed to Global Minority Rights Summer School in 2014. During the summer school the minority issues of the Central European region are discussed more in details. Each year, the participants take a study trip to Pécs where they have the chance to meet the represetatives of the local Croatian and German minorities.

This year, the event was organised for the sixth time between 16-22 July, 2018 where several internationally renowned experts gave presentations in the topic, including the Special rapporteur on Minority Issues of the UN. They discussed the impact of institutions at the regional and international level and the role and efficiency of civil society in protecting minority rights as well as the American, African, Asian and European approaches to systems of minority protection. For more details, visit: mrss.uni-nke.hu


Tags: NUPS international summer school minority rights
We use cookies providing the best user experience along with secure browsing to our visitors. You can change your cookie settings in your browser. More information